While self-isolating for COVID, I watched The Notebook for the first time and I was unmoved…. 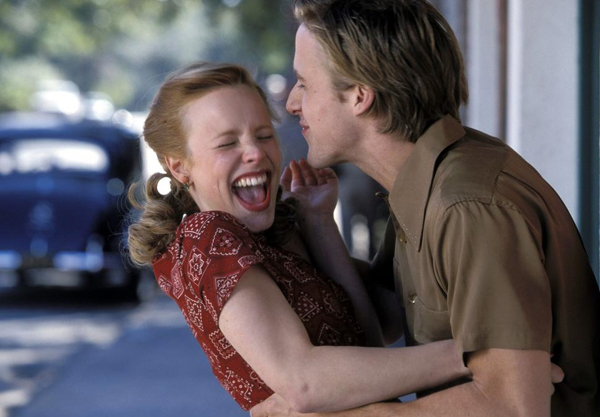 Yes dear reader, I apparently have a cold dead heart.

How did all this come about?

With all the self-isolating going on now, here at Romance.com.au, when we are not reading, we’re firing up Netflix to get us through.

And I came across The Notebook.

It’s the 00’s classic that was inspired by the King of romance novels, Nicholas Sparks. It was released in 2004, and as I am old enough to remember when this came out in the cinemas, and from memory, it was an awakening to the smouldering star on the rise, Ryan Gosling.

Despite all that… why was I so unmoved by such a pop cultural romantic milestone? 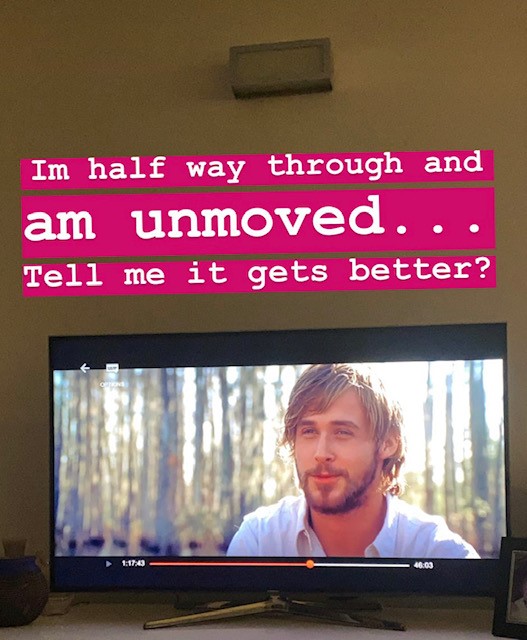 The dialogue in the flashbacks were a little… forced? Unrealistic? Cheesy? Melodramatic?

Though I could watch this on repeat….

“the kiss” – has been over hyped

Rachel and Ryan WON at the 2005 MTV Movie Awards for Best Kiss… But after seeing it in so many memes and the emotional impact was lost on me… they just looked a bit too wet and in desperate need of shelter! Why would they go on a boat in such poor weather?!

Ok….the one time (no major spoilers) my heart moved…just a little… was in the present day, an elderly Allie, debilitated by dementia, has a spark of knowing her story and maybe my heart moved a little more…. when I saw that Allie wrote the infamous notebook.

In conclusion, I’m going to erase The Notebook from my memory and instead binge on these feel good romances instead… 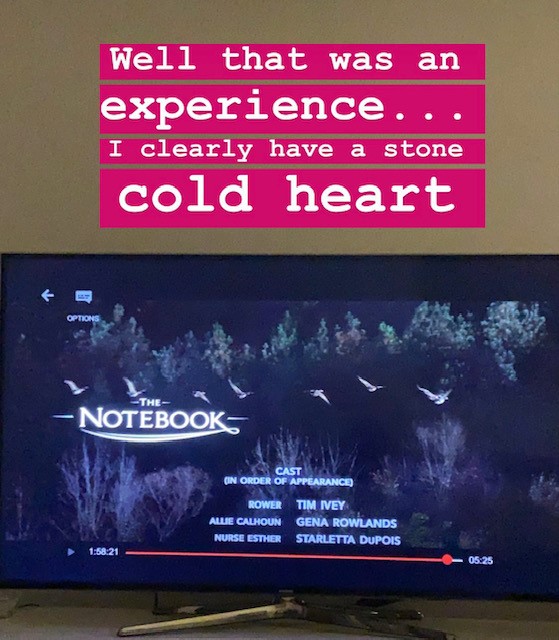 It’s hard to pick a favourite romantic comedy trope. I enjoy enemies to lovers. I devour any book with a…Read more