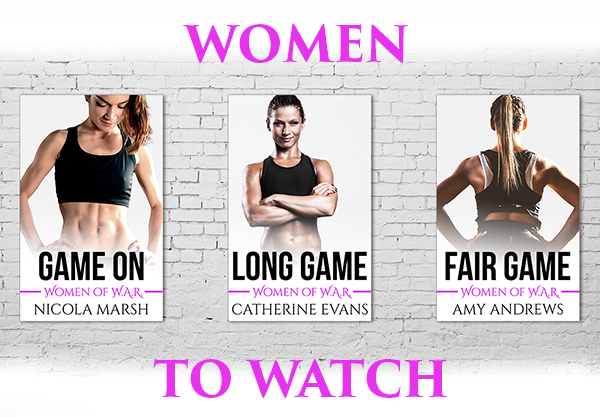 The Women of W.A.R. series is set in a fictional universe, so our teams and characters – though they feel real – don’t really exist. But Women’s AFL is very much real, and the players and their teams on the field are playing their hearts out and inspiring girls and women all over the country.

So while we hope that you enjoy the stories of Angelica, Cress, and Darcy, we thought that we should also pay homage to those players who inspired them.

Moana is born on Valentine’s Day (which as romance readers, you know we love), but more importantly, she is an incredible goal kicker: the first player to ever kick more than 100 goals in the VFL Women’s, and winner of her AFLW team’s inaugural leading goalkicker award.

Kirby won’t be playing in 2018 due to an injury, but she hasn’t let that slow her down: she has created the Kirby Bentley Cup to provide young indigenous girls aged between 13-17 the opportunity to put their footie skills on display. Also, just when she couldn’t get cooler, off field, Kirby works in mines as an explosives expert.

Not content with dominating on the basketball court (where she’s an Olympic silver medalist and a player in the US WNBA), Erin also co-captained the Adelaide AFLW team and won the AFLW best and fairest medal and the AFLW Player’s Most Valuable Player award.

Another over-achiever, Brianna played international soccer with the Matildas before becoming co-vice-captain of Carlton and being listed in the 2017 All-Australian team.

Meg not only plays for Collingwood, but she is involved in the management team as well, in her role as Women’s Football Operations Manager, where her experience benefits the Collingwood board. 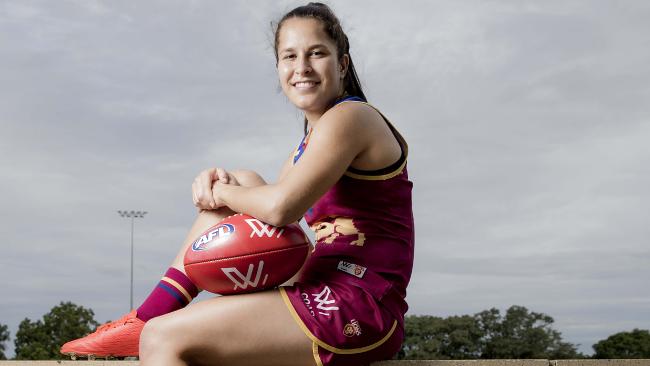 Part of the Brisbane Lions team that made it to the Grand Final, Ally is also a coach for the AFL KickStart program and mentors the Queensland under-15 women’s Indigenous side. She’s also training to be a paramedic, and has swapped her boots for a microphone, commenting on the NEAFL for NITV.

Incidentally, if you’re interested in Indigenous players in the AFL/AFLW, there is a great map here  with information about players and their identified language and cultural groups.

Hannah isn’t an AFLW player – yet – but we wanted to include her on our list as she fights to be the first transgender player in the AFLW. Hannah was excluded from the draft, due to concerns that her physical disparity would give her unfair advantage. Mouncey’s testosterone levels fall between those required by the International Olympic Committee, the same guidelines followed by the AFL.

There are so many other inspiring athletes, and you can check them out for yourself here http://www.afl.com.au/womens/player-profiles.

And, for a fictional account of the lives and loves of Women’s Aussie Rules players – on and off the field – remember to check out the Women of W.A.R. series. Pre-order now! 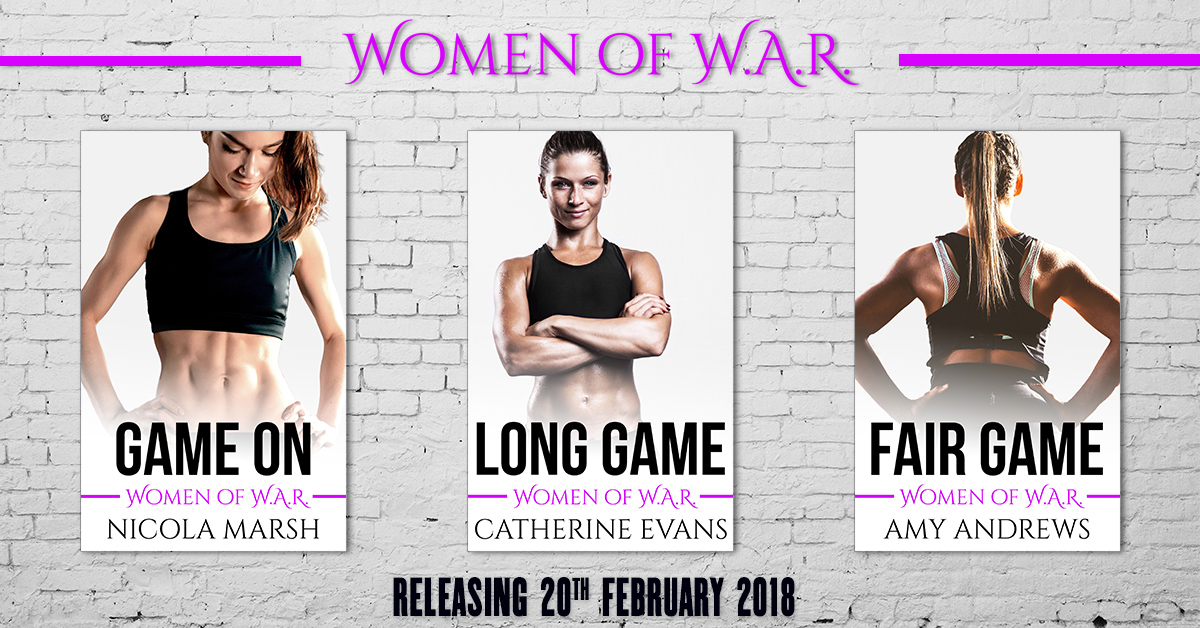 All Women of W.A.R. titles are available for pre-order now!