Would you remember the face of a killer? Read a sneak peek from Don’t Let Me Forget by Belinda Williams 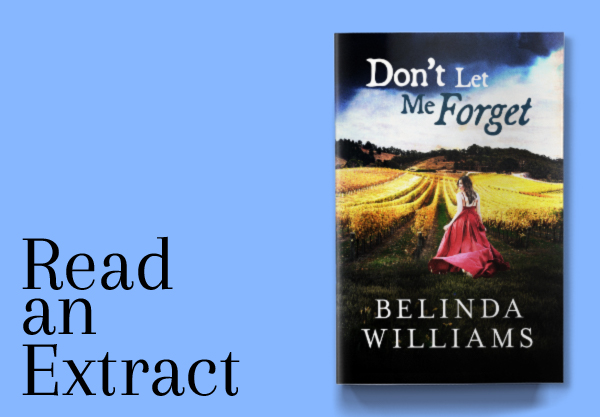