Soon after that, Nancy was asked to write an original novel based on the TV show, Buffy the Vampire Slayer, and working with other writers and solo, she has wound up writing more Buffy and Angel material (including show guides) than any other writer. She has written for Buffy since the show went on the air, and her latest Buffy effort is on the stands now. She has also written tie-in books for Smallville, Sabrina the Teenage Witch, Highlander and other "universes."

She also writes a lot of young adult and children's fiction, sometimes under various "house" names. She loves retold fairy tales, and has worked on those as well.

Nancy has lived in San Diego for most of her adult life, and is a doting mother to her daughter. The Holder women recently sold their first collaborative effort, a short story about Lightning the Mouse, to an anthology. Lightning is a brown mouse that belongs to her daughter. They also have two cats, Kittnen Snow and David.

Nancy is a Jazzercise devotee and also studies yoga. She dropped out of high school to become a ballet dancer in Germany, but a number of injuries sidelined her. She figure that's just as well - she's very happy with being a freelance writer.

Nancy is a charter member of both RWA and HWA (the Horror Writers Association). She also belongs to the IAMTW, the International Association of Media Tie-in Writers; and Persephone, which is an organisation for women horror writers. She attends a lot of science fiction and fantasy cons. She learned about the Silhouette Bombshell line at a fantasy convention from a friend of hers who used to write scripts for Xena.

Nancy also teaches at the University of California San Diego through the Extension department, and has also taught at the Maui Writers Retreat and in other venues. She is delighted to report that several of her students have gone on to great publishing success, which is just as thrilling to her as selling something herself. You can check for classes if you're local at www.nancyholder.com. You can also email her through the web site. Please feel free to "snail mail" her (including a self-addressed, stamped envelope, please) at: Nancy Holder, P.O. Box 26384, San Diego, CA 92196, USA. 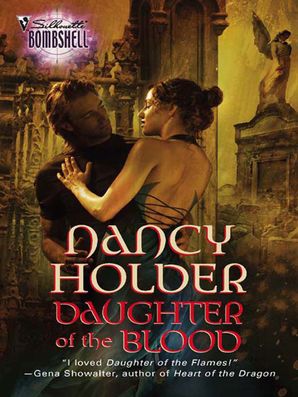 Daughter Of The Blood 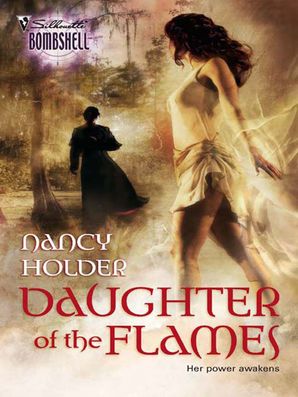 Daughter Of The Flames 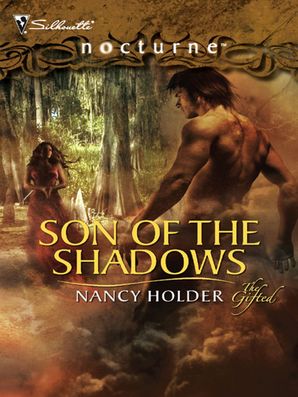 Son Of The Shadows 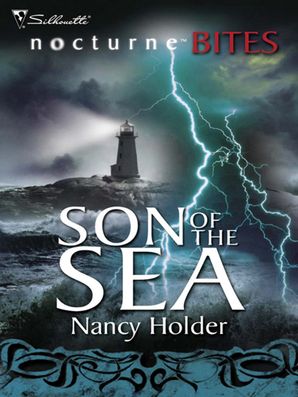 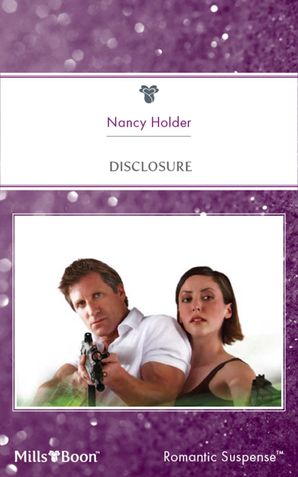 The Postmistress by Alison Stuart A stunning historical tale of loss, desire and courage that is full of the terror and…Read more