Writing Devoted, book three in the Recovery Series was lots of fun and, in places, heart wrenching. The story between jaded movie director Tyler Wentworth and young talent manager, Mallory Hughes, is a story of love, grief and the roles sometimes thrust upon us.

Like most stories, Devoted required a certain amount of research. Here are some of the story’s main inspirations.

One of the most stunning countries in the world, Canada has settings galore to tempt a writer. But it was the country’s burgeoning film industry that drew me here. My hero, Tyler Wentworth, is a movie director who’s returned to his native Canada to shoot his most personal film yet. And what better backdrop for the opening scene than the iconic, Toronto. 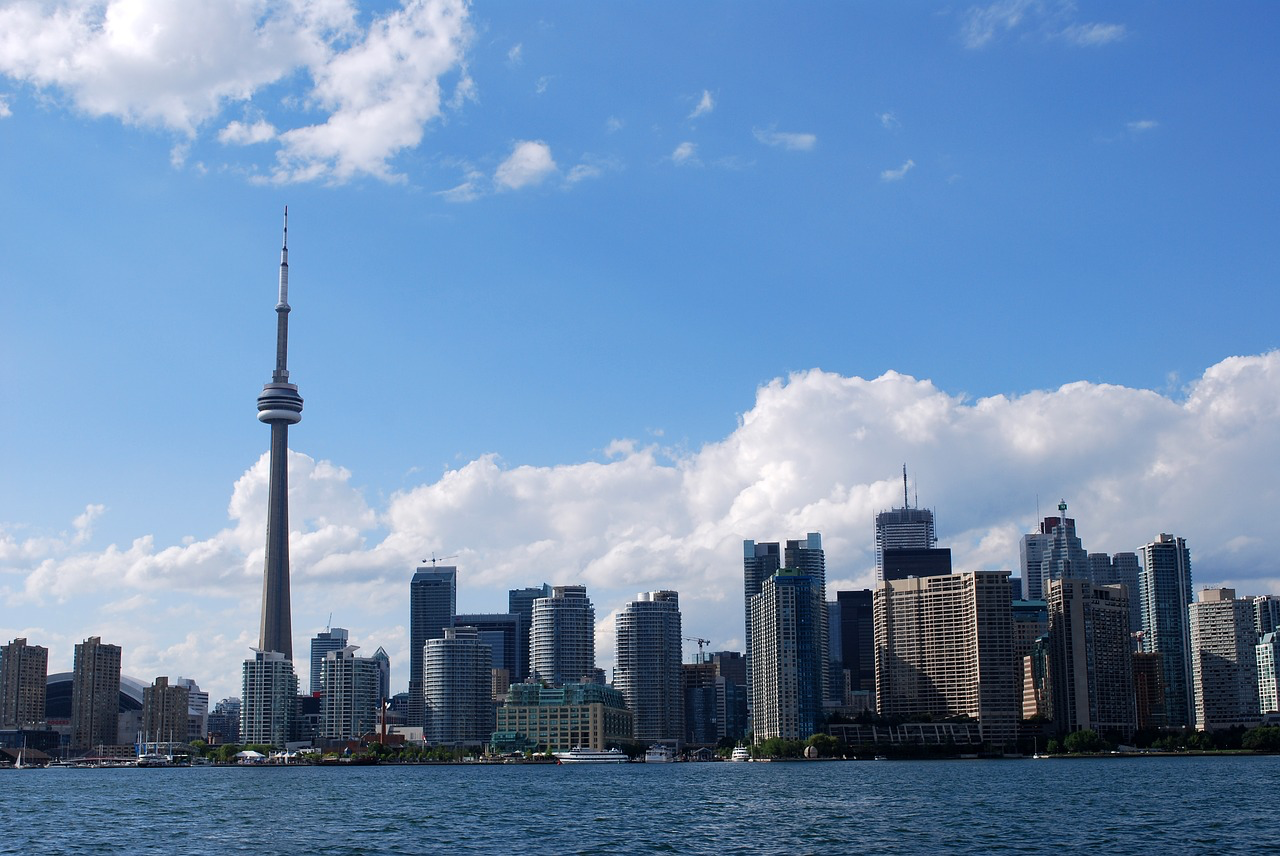 Fortunately for us writers the internet is awash with…visual inspiration. Here’s mine for sexy, haunted Tyler. You’re welcome… 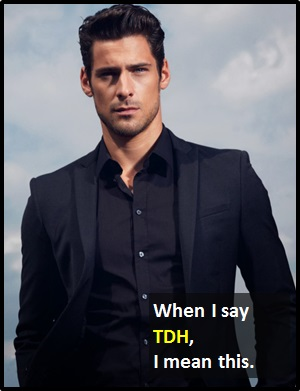 My heroine, Mallory Hughes was such fun to create. One of the best things I love about her is her sense of style, one Tyler describes as ‘Old Hollywood glamour’. 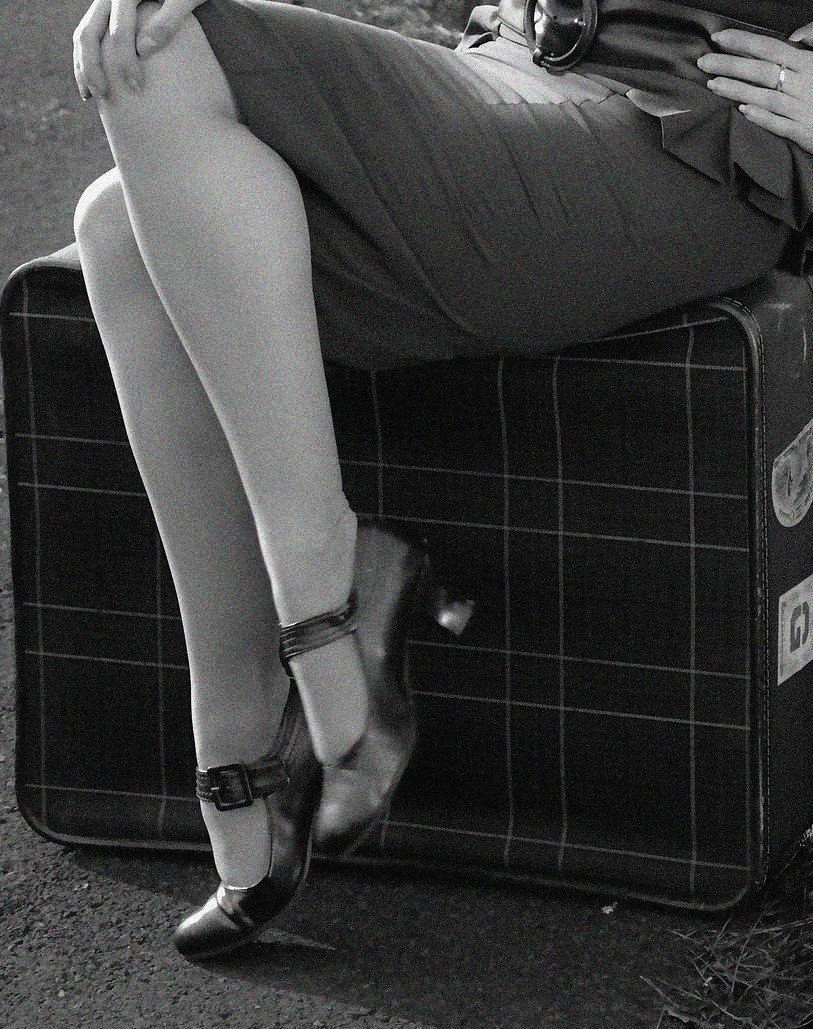 One of the best things about writing the Hollywood trope is the glamour and sparkle of a red carpet event. Without giving too much of the ending away…let’s just say, what girl could resist? 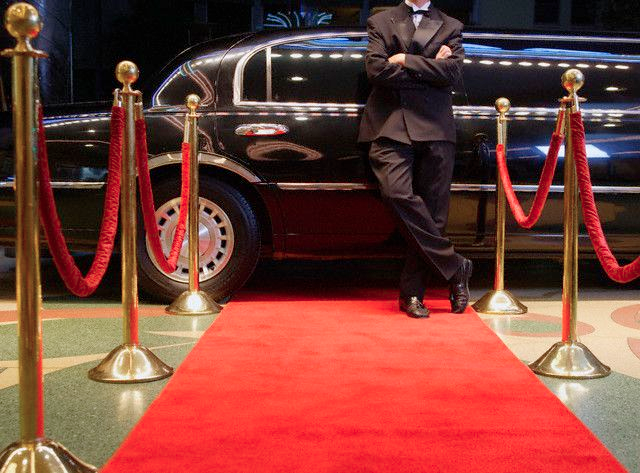 Tyler is a huge hockey fan and supports the Maple Leafs. And of course the Hockey Hall of Fame provided the perfect venue for date with a woman who, in his opinion, supported the wrong team. 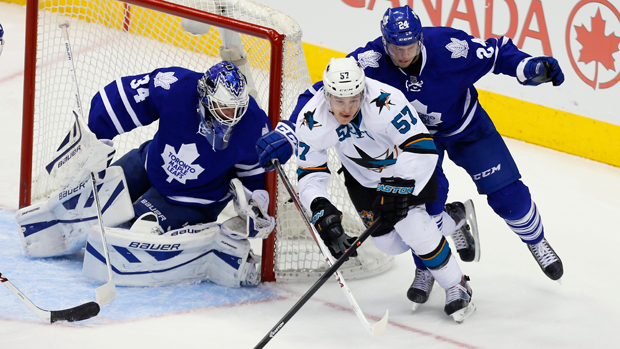 I’m a bit of a sucker when it comes to the French language—I could literally listen to it all day, even though I understand only a few basic words. So, of course, Tyler, just like around twenty percent of Canadians had to be bilingual. 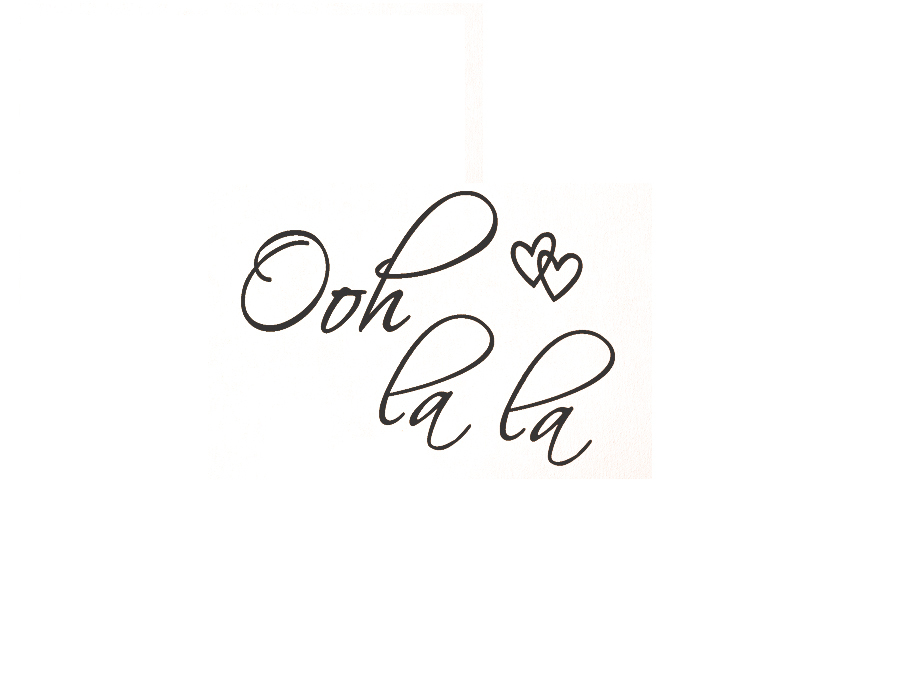 Mallory and Bobbie’s bond is strong, but flawed. But the undeniable fact remains: the sisterly relationship is unique and unbreakable. Celebrating sisters everywhere. 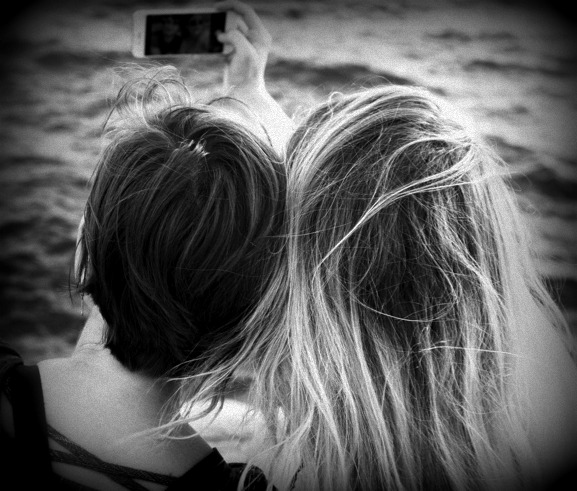 Tyler uses the chemistry between himself and introverted and inexperienced Mallory to help her find her voice and take control. And he does it in the bedroom, leading to some pretty heated scenes… 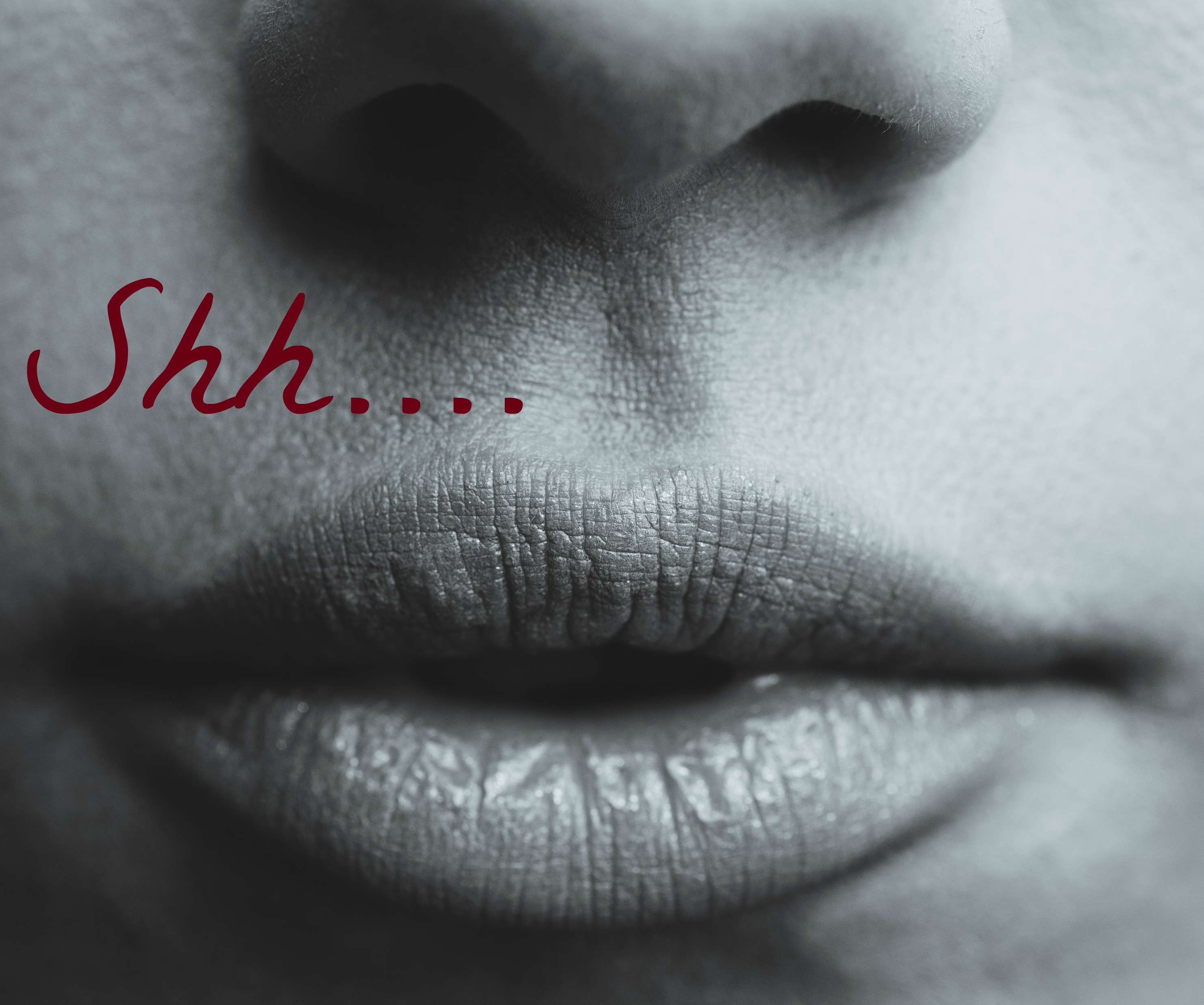 Devoted releases on July 4 and is available for pre-order now. Read on for the blurb!

When jaded movie director, Tyler Wentworth meets Mallory Hughes on the set of his latest movie, he immediately notices two things: she’s too sweet and she’s somehow familiar. But he has no time for mysteries – as long as she can do her job and continue to keep her notorious starlet out of trouble, she can keep her secrets.

Mallory knows exactly who Tyler is, the young man she had a huge crush on has grown to a Hollywood heavy-weight. But the last thing she wants is to be associated with the shy, awkward girl she was then. She’s here professionally, managing her troubled sister who has the talent to be the biggest star on screen, but a turbulent past. This is Bobbie’s last and best shot, and Mallory will do nothing to jeopardise it.

But as the filming begins, Mallory not only finds herself drawn more deeply to this grown-up Tyler, but that her attraction is more than reciprocated and she can’t help herself from indulging in all of her girlish fantasies. However, when their pasts catch up, she is going to have to choose between the sister she’s devoted her life to and the man who’s won her heart.