Janet Gover Recreated Her Cover For The Lawson Sisters… By Knitting It! 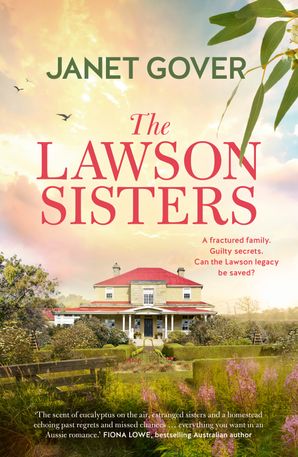 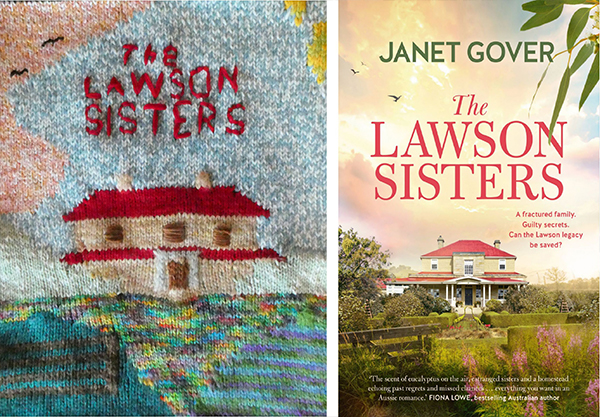 ICYMI authors are using their social distancing time to recreate their favourite book covers from home! Janet Gover decided to knit the cover of her latest book The Lawson Sisters, so we asked her to tell us how she did it!

There is only one way I could answer a challenge to reproduce my book cover. I don’t bake – so cakes were out. A photo of a similar house would be boring and we are in lockdown here in London. There is one thing I do a lot – I knit. Not particularly well but with great enthusiasm.

So – a knitted book cover it would be.

I started with some graph paper and mapped out how I would do it – then it was time to pick the yarns. Of course, with all the shops closed, I had to make do with the yarn I already had to hand. Luckily my wool stash is huge – I mean HUGE – so there were dozens of choices. Whenever I travel, I buy yarn. The yarn in this project was bought in Canberra, Melbourne, Nundle, London, Rome and New York. 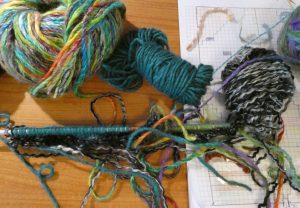 Except… it seems I don’t knit with green yarn. Still – I managed to find some.

This was never going to be a great work of knitting art – but it was fun. At one point I had eight balls of yarn of various colours hanging off one needle. Luckily Humphrey the Cat (who is not allowed on my desk and definitely not allowed to play with my knitting) was there to help out. 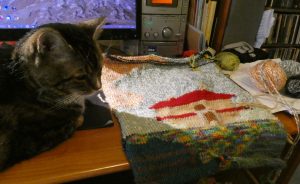 It took me four days … and I enjoyed every moment of it. Such a wonderful distraction in these difficult times. It might not win the knitting prize at the local show, but I am rather proud of it. And then a writer friend suggested that if I did the same thing with all my book covers, I could make a blanket. A book cover blanket… No… Or maybe? Don’t tempt me. 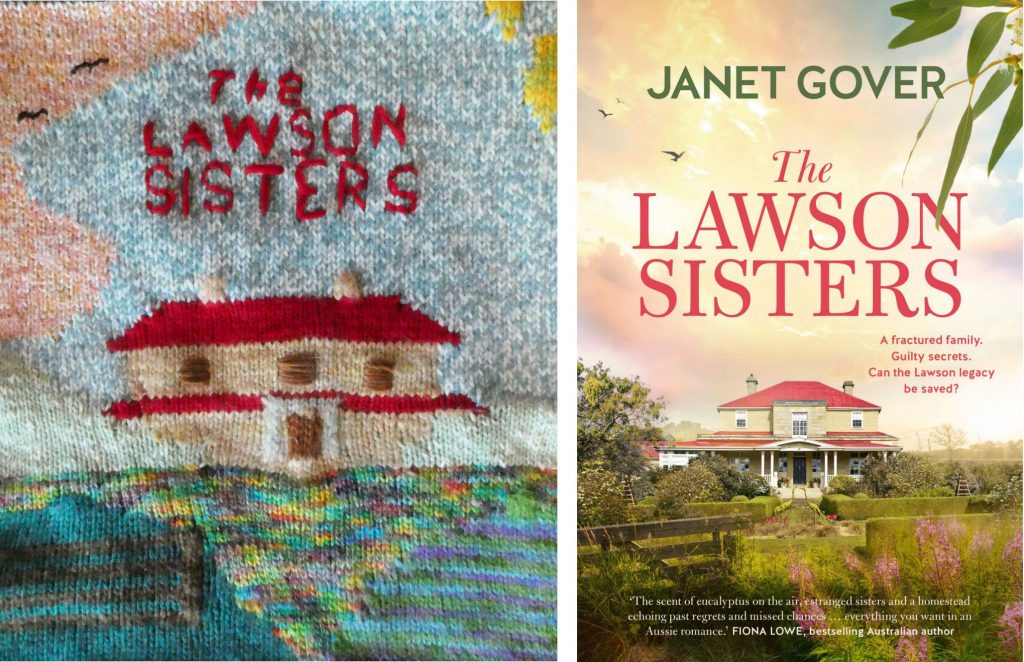 Last week it was announced that McLeod’s Daughters is coming back as a movie! We are BEYOND excited, so we…Read more