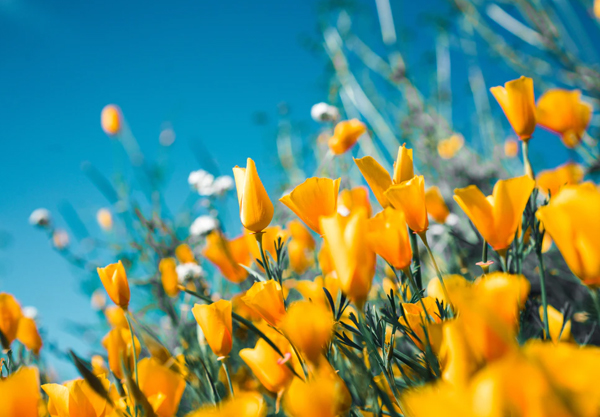 Emma Darcy, the pseudonym created by Wendy and her beloved husband Frank, was one of Harlequin/Mills & Boon’s most iconic romance authors. Wendy wrote 106 romance novels for Harlequin/ Mills & Boon as Emma Darcy, firstly as a husband-and-wife writing team, and then, after her husband’s death in 1995, on her own. Selling over 71 million copies worldwide, regularly hitting bestseller lists in both the USA and UK, she inspired countless readers and current Harlequin/ Mills & Boon authors with her passionate, thrilling storytelling. Her tremendous contribution to the romance industry was recognised in 2014, when she became the second author ever to be inducted into the Romance Writers of Australia Hall of Fame. In 2002, she diversified from her impressive romance writing career by also writing crime fiction. Darcy’s first crime novel Who Killed Angelique? won the Ned Kelly Award for Best First Novel. In 2003, the next novel, Who Killed Bianca, was a finalist for the Ned Kelly Award for Best Novel.

Wendy was born in 1940 in Dorrigo, New South Wales, Australia. A lifelong lover of the arts, she initially trained as a high school French and English teacher. A woman of many talents, she then changed careers to computer programming, and was reputedly the first woman computer programmer in the southern hemisphere. On marrying Frank in 1964, she focussed on her family. However, both voracious readers, they then decided to join creative forces and the Emma Darcy pseudonym was born. They sold their first book, Twisting Shadows, to Harlequin Mills & Boon in 1983. After Frank’s death in 1995, Marilyn Callaghan supported Wendy in her writing, and she continued to write under the Emma Darcy name alone. Wendy’s last title, His Most Exquisite Conquest, was published in Mills & Boon Modern/ Harlequin Presents in July 2013.

A leading light of the Australian and New Zealand romance writing community, Wendy was always a passionate champion of aspiring authors. In 1995, she published How To Be A Successful Romance Writer, a motivational how-to for aspiring writers aiming toward a professional career. However, her commitment to nurturing romance-writing talent is best captured by Wendy and Frank’s 1993 creation of the “Emma Darcy Award Contest”, in association with the Romance Writers of Australia. The aim of the contest was to support unpublished authors in learning how to finish their manuscripts, with a cash prize and a guaranteed read by a Harlequin Mills & Boon editor for the winner. The contest ran until 2004, and was the precursor to the Romance Writers of Australia’s Emerald awards. It helped launch the successful careers of several RWAus members.

Wendy was famed for her great sense of humour, and fun-loving nature. Always direct, this made her a lively author to partner with on the editing process – in particular, there were often frank discussions about how much realism to incorporate into the language of her love scenes!

Senior Editor of Harlequin Presents, Flo Nicoll, says: “I had the immense privilege to be present when Wendy was inducted into the RWAus Hall of Fame in 2014. Gracious, warm and radiating true star quality, her moving and heartfelt acceptance speech had everyone in floods of tears. The affection, respect and love for her in the room was palpable. Her romance writing career is the stuff of legend, but her legacy will continue to live on in the countless authors and editors she has inspired, and the incredible backlist she leaves behind.”

Jo-Ann Milne, Publishing Executive of Mills & Boon Australia says, “Wendy was always so bubbly and vivacious and would bring such an energy and spark to the office. I’ll always remember her laugh for being as big and as beautiful as her personality. She would never fail to make those around her smile and feel like they were a friend. She will be very much missed by all, especially her fans.”

She is survived by 3 children, 5 grandchildren and her sister, fellow Harlequin/Mills & Boon author Miranda Lee.