The most important two words for this Wrangler's Creek rodeo cowboy? I do...

Lucian Granger isn't winning any Mr. Cowboy Congeniality awards. Known in his small Texas town as 'Lucifer' thanks to his surly nature and knack for scaring people away from getting too close, the handsome rancher has no trouble ignoring the gossip. But when he's in danger of losing the land he's put his blood, sweat and tears into maintaining, Lucian sets out to prove he's a changed man – by claiming he's about to settle down with his invaluable assistant, Karlee O'Malley.

Their pending nuptials may be just for show, but from the moment they kiss, the proverbial fireworks start going off in his head – and in his heart. Before long, the man who's usually as emotional as a brick wall is tired of pretending and wants to share a real future with Karlee. With his world suddenly turned upside down, Lucian will risk losing the business and the ranch if it means holding on to the one woman worth becoming a better man for. 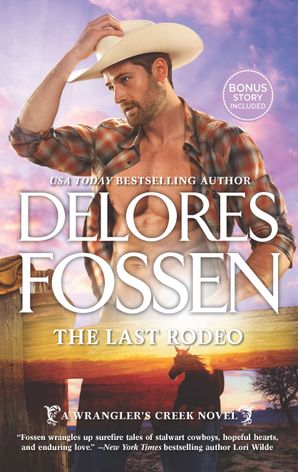 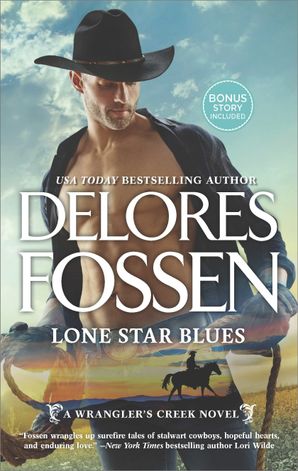 Wrangler's Creek's most eligible bad boy has just become its most eligible single dadDylan Granger could always count on his rebellious–cowboy charm to get his way – until the day...
Buy now
Read Excerpt 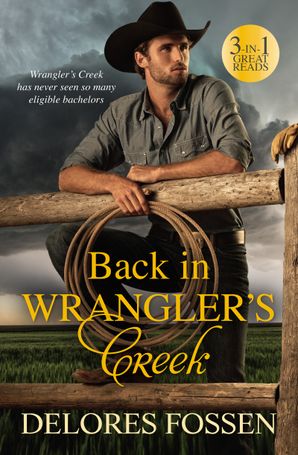 Lawson Granger loved Eve Cooper once, but her dreams were grander than anything his Texas–cowboy destiny could provide. Letting her walk out of his life was a mistake he made eighteen years ago. Now Eve is back – pregnant and desperate for somewhere to hide. And their desire is just as stubborn as they are.

Escaping to the comforts of home is Eve's one shot at giving her baby a safe life. But the long–buried secrets and unintentional damage she fled from aren't far behind. When the truth finds her, she stands to lose the man she loves and the only place she's ever called home…this time forever.

Despite his parents' pressure to be a doctor, ranch hand Josh Whitlock has everything under control. That is, until Hope Applewood – his boss – trades in her dusty jeans for a sexy little red dress. Now Josh's self–control has gone up in smoke!

Sure, there's always been a bit of a simmer between them. Now the simmer is up to full boil as their new 'relationship' sets the tongues of Wrangler's Creek wagging. Josh knows he's just opened Pandora's Box – filled with feelings he's been hiding since meeting Hope. But when a cowboy makes a deal, he always sees it through…

Dylan Granger could always count on his rebellious cowboy charm to get his way – until the day his wife, Jordan, left him and joined the military. The realisation that during a wild night he got her cousin pregnant is shocking enough. But the news that Jordan has come home to Texas to help raise the baby is the last thing he expects.

Jordan wants what's best for the child – and to find out if there's something deeper between her and her ex than sizzling chemistry. Getting closer means letting down her guard again, but will Dylan be able to accept the emotional scars on her heart? 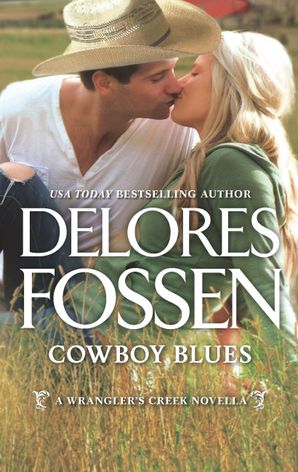 He promised he'd stay away…but he can't resist keeping her closeSetting rules and following them to the letter is part of cowboy Nick Haskins's code. It keeps life uncomplicated,...
Buy now
Read Excerpt 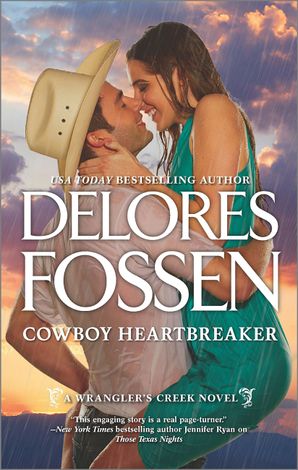 This bad–boy cowboy doesn't know what to do with a good girl – but after one night together, he sure isn't ready to let go... Commiserating over a mutual friend leaving...
Buy now
Read Excerpt 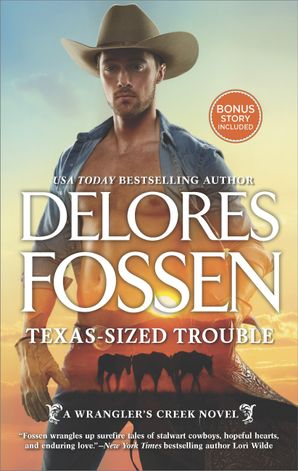 Lawson Granger loved Eve Cooper once, but her dreams were grander than anything his Texas cowboy destiny could provide. Letting her walk out of his life and into television stardom was a mistake...
Buy now
Read Excerpt 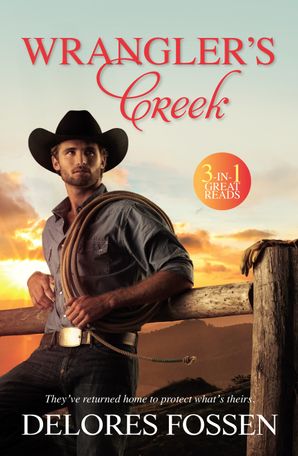 The Granger siblings thought they'd left their ranching days behind, until fate sends them home to Wrangler's Creek, Texas – and into the passionate arms of those they'd least expect…

It's some run of bad luck when Sophie Granger loses her business and gets left at the altar all in one day. Desperate to not appear jilted, Sophie begs Clay McKinnon, local smoking–hot police chief, to pretend they're having an affair.

Hoping to leave his disreputable past behind, Clay moved to Wrangler's Creek for a fresh start. When Sophie suggests the affair, Clay is hesitant. City–girl Sophie isn't usually his type. But he can't deny the desire she elicits – or his yearning to have her plant her cowboy roots for good.

No Getting Over A Cowboy

There are plenty of things Garrett Granger hadn't counted on losing – his child to miscarriage, his wife to another man and the family business thanks to a crooked CFO. He also hadn't counted on moving back to the family ranch, where he's met by another surprise – former flame Nicky Marlow, who is renting his grandmother's old house.

Nicky's been rebuilding her shattered life since her husband's death two years ago. But Garrett's timely arrival in Wrangler's Creek doesn't automatically make him the missing piece of the puzzle. Even if seeing him again stirs up old feelings Nicky would gladly keep buried…

Getting his high school girlfriend pregnant was just one square in Roman Granger's chequered past, but it changed him forever. When his son's mother skipped town after the birth, Roman decided to do the same, baby Tate in tow, hoping for a fresh start.

Now Roman fears his teenage son is following in his wayward footsteps, so he returns home to Wrangler's Creek, aiming to set him straight. It's there he encounters Mila Banchini, the good–girl opposite of Roman who's had a crush on him since childhood. The old spark between them undeniably never died though Roman worries it'll only lead to heartache. But then why does everything about holding her feel so right? 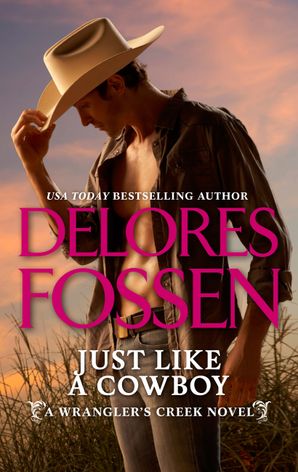 USA Today bestselling author, Delores Fossen, has sold over 70 novels with millions of copies of her books in print worldwide. She's received the Booksellers' Best Award, the Romantic Times Reviewers' Choice Award and was a finalist for the prestigious Rita ®. In addition, she's had nearly a hundred short stories and articles published in national magazines. You can contact the author through her webpage...