The Heat Is On - Jill Shalvis

Oh, dear. Bella Manchelli is so not having a good day. First, she’s deliciously exhausted from last night’s sizzling one-night stand. Second, there’s a (gulp) dead body at her back door. Third…um, that scrumptious one-nighter is at her front door…and he’s wearing a badge!

Police Officer Jacob Madden is all about duty. Until he shows up looking for a homicide…and runs right into last night’s slice of sexy heaven! Damn, he just can’t think straight when he’s around Bella. All he wants to do is lick her up one side and down the other...

Can duty and smoking-hot sex blend for a while? Definitely! Until Jacob discovers that several of the guys Bella’s dated have turned up dead. Jacob loves being around Bella. But is he ready to be used as target practice?

Blame It On The Bikini - Natalie Anderson

For Mya Campbell, trying on a ridiculously tiny bikini and texting her best friend the incriminating photo was supposed to be a private joke. Emphasis on the private. Realising she’s sent the photo to her best friend’s brother Brad? Public humiliation of the highest order!

Because hotshot lawyer Brad Davenport is one of those guys — tall, dark and definitely not interested in workaholics. Plus Mya doesn't date players. In fact, she doesn't date at all. But that's before Brad sees a side of Mya he never knew existed...and makes seducing her his brand-new project! 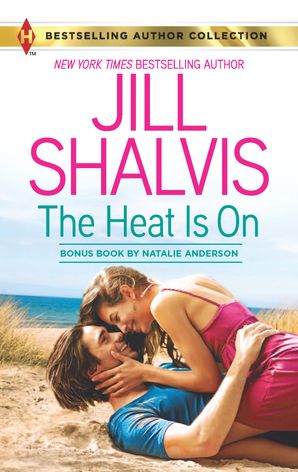 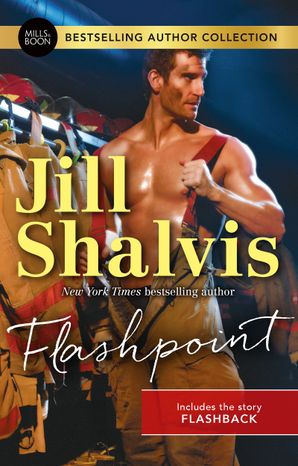 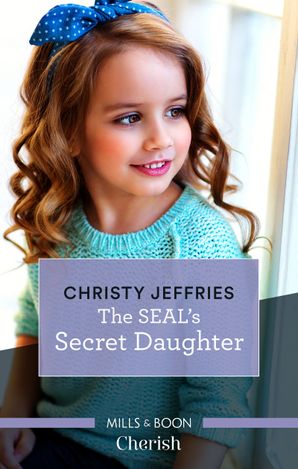 A daddy on a mission... When ex-SEAL Ethan Renault settles in Sugar Falls, Idaho, the last thing he expects to find on his doorstep is his daughter. The soldier turned insta-dad...
Buy now
Read Excerpt 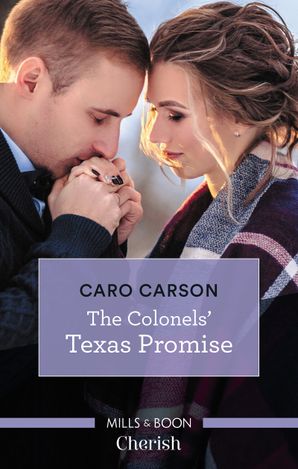 A marriage pact, sixteen years in the making. The vow was simple. If they were still single by the time they made lieutenant colonel, they'd marry. On the day of...
Buy now
Read Excerpt 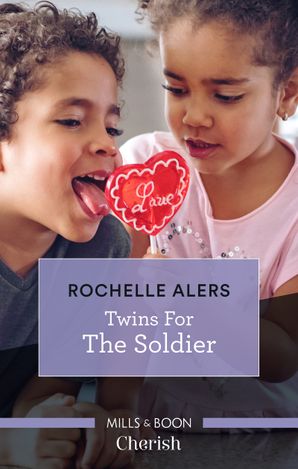 Twins for the Soldier

He came home for a mission... will he end up with a family? Army Ranger Lee Remington didn't think he'd ever return to Wickham Falls, home of some of his worst memories....
Buy now
Read Excerpt 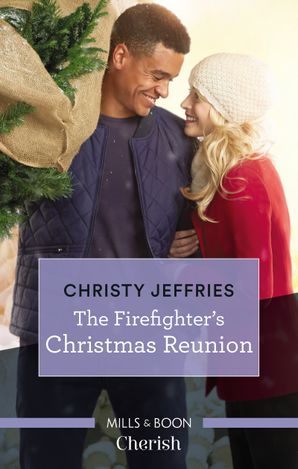 Can a chance reunion spark a Yuletide proposal? Anything can happen in Sugar Falls! Home for the holidays with her adopted son from Ghana, Hannah Gregson runs straight...
Buy now
Read Excerpt 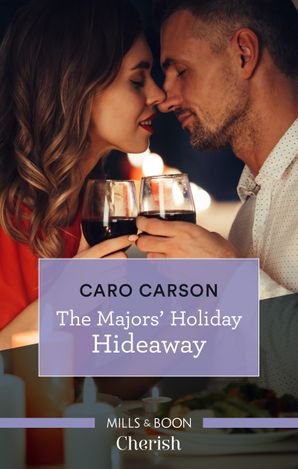 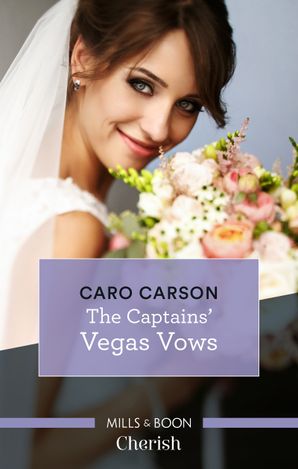 They gambled on a long shot... Will the bet pay off? They have 90 days before the state of Texas will grant these strangers a divorce after their impetuous Vegas wedding. Captain...
Buy now
Read Excerpt 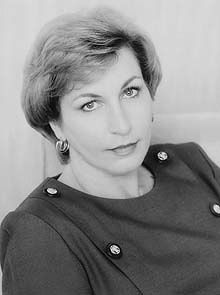 Born in Newport, Rhode Island, I grew up in neighbouring Middletown with parents who lived to be on the water. After graduating from Middletown High School in 1984, I attended the University of Rhode Island where I double majored in journalism and political science. I graduated in 1988 and went to work for a small community newspaper, the writing equivalent of boot camp. We worked...