Veronica St John, Media Consultant has two days to teach a rugged Navy SEAL to impersonate a European prince who has been targeted by terrorists. It's a tough assignment, but Veronica is sure she's up to the task…until she actually meets Joe.

Despite his physical resemblance to the handsome prince, Lieutenant Joe Catalanofto is nothing like the stuffy aristocrat. Everything about the combat–hardened Navy SEAL says regular guy, not royalty. One conversation and Veronica knows nothing could turn this military man into nobility. Joe, on the other hand, is confident he's got what it takes to complete his duty…

Blue McCoy was once the hero of Lucy Tait's teenaged dreams – quiet, dark and dangerous. After high school, he left to join the military. Years later, now a Navy SEAL, Blue was a man who embodied all of Lucy's fantasies.

Now he's back in town and Lucy is not the person he remembered. She's a no–nonsense police officer – and a woman Blue can't take his eyes off. But then Blue is accused of murder. And Lucy is assigned his case. Now their brief affair has become part of an extensive investigation, where what's at stake is critical: Blue's future…and maybe Lucy's heart. Is her hero still the man she remembered?

Being a Navy SEAL is more than a career to Alan 'Frisco' Francisco – it is his whole world. So when a bullet wound threatens his future in the Navy, he is determined to achieve a full recovery…all on his own. But his lovely neighbour Mia Summerton has other plans for him. She can't mend his wounded body, but can she heal his heart?

Prince JoeVeronica St John, Media Consultant has two days to teach a rugged Navy SEAL to impersonate a European prince who has been targeted by terrorists. It's a tough assignment,...
Buy now
Read Excerpt

Taylor's TemptationWhen it came to protecting the innocent, Navy SEAL Bobby Taylor was your man. But when his best friend Wes asked him to keep an eye on his little sister, Bobby desperately...
Buy now
Read Excerpt

Everyday, Average JonesWhen Melody needed someone to rescue her, she knew that Navy SEAL Harlan 'Cowboy' Jones was just the man for the job. But afterwards, when things got more intimate,...
Buy now
Read Excerpt

The Admiral's BrideHis mission was to pretend that Zoe Lange, beautiful young scientist – nearly half his age! – was his new bride. Former Navy SEAL Jake Robinson was sure that...
Buy now
Read Excerpt

His mission was to pretend that Zoe Lange, beautiful young scientist was his new bride. Former Navy SEAL Jake Robinson was sure that his romantic years were behind him, but for God and for country...
Buy now
Read Excerpt 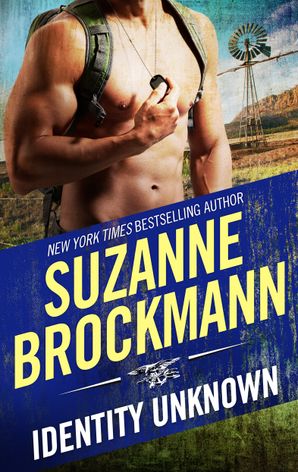 What he remembered: his clothing size. What he didn't remember: everything else. Navy SEAL Mitchell Shaw woke up one morning with no clue as to who he was. And the items hidden in his...
Buy now
Read Excerpt 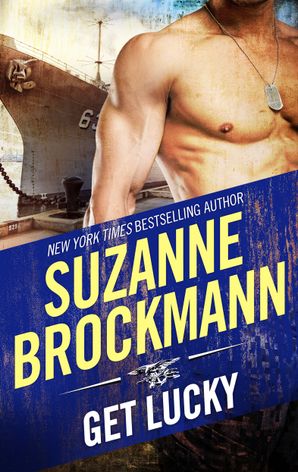 Lucky...in love?An unlikely state of affairs, for Navy SEAL Lucky O'Donlon was the original love–'em–and–leave–'em guy. Used to women swooning at his feet. So how could it be...
Buy now
Read Excerpt 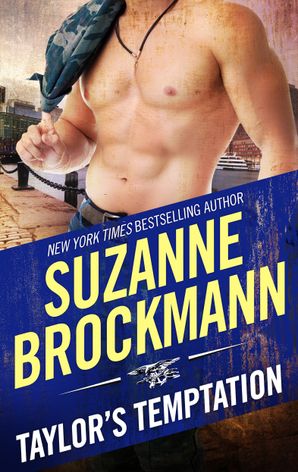 When it came to protecting the innocent, Bobby Taylor was your man. But when his best friend, Wes, asked him to keep an eye on his little sister, Bobby desperately wanted to pass. Because to him,...
Buy now
Read Excerpt

Suzanne Brockmann is an award-winning author of more than fifty books and is widely recognized as one of the leading voices in romantic suspense. Her work has earned her repeated appearances on the New York Times bestseller list, as well as numerous awards, including Romance Writers of America’s #1 Favorite Book of the Year and two RITA awards. Suzanne divides her time between Siesta Key...