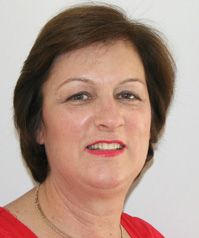 Mary Brock Jones lives in New Zealand, but loves nothing more than to escape into the other worlds in her head, to write science
fiction and historical romances. Sedate office worker by day; frantic scribbler by night.

Her parents introduced her to libraries and gave her a farm to play on, where trees became rocket ships and rocky outcrops were
ancient fortresses. She grew up writing, filling pages of notebooks and filling her head with stories, but took a number of detours on
the pathway to her dream job. Four grown sons, more than one house renovated and various jobs later, her wish came true.

Her books have made the finals list for the Romance Writers of Australia RUBY awards, the RWNZ KORU awards, and the RWNZ
Clendon awards.

To find out more about Mary, visit her on her website. 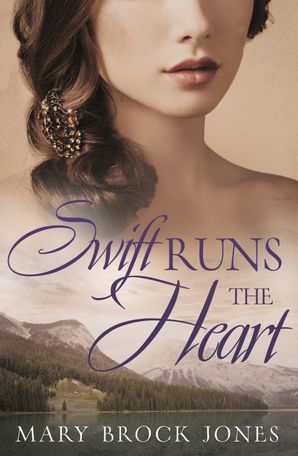 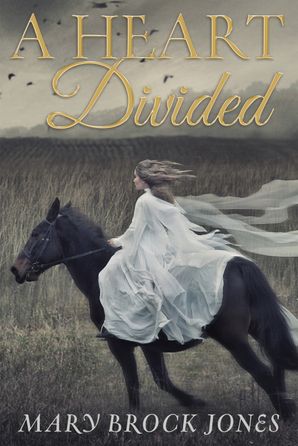 Generally for a story I need a mood, an opening scene and at least one character. Swift Runs the Heart…Read more

The last of our enormous list of our favourite books of 2014. Missed the other two? Here and here. From…Read more

by KateI’m not one for resolutions; I subscribe more to the ‘if there’s something you’d like to see changed, then…Read more