Puttin’ on the Ritz

Well, it’s over – we’ve been planning the launch day celebrations for Escape Publishing for so long, that it’s hard to believe it’s been and gone. I keep finding myself in a mild panic that I’m not working on launch stuff, only to realise that I no longer have launch stuff to do. It’ll probably take a few days for the realisation to sink in and the relief to take over. We did it, and boy, what we did.

Some of you may have followed the hashtag (#goescape) on the day, but here’s a basic run down (with pictures) of what launching Escape Publishing entailed.

Cast your minds back to early Wednesday morning. Maybe you woke up late; maybe you went to the gym; maybe you lingered over coffee; maybe you were an Escape Publishing launch author and had to get up seriously early to get to Sydney and the luxurious Intercontinental Hotel for a day of make-up and media, promotion and PR.

During the day, most of the authors were ducking out for photo shoots, radio, and newspaper interviews. The fantastic Jane helped everyone out with a PR primer, so we were all prepared to answer any question that came at us – which, admittedly, often had

something to do with 50 Shades of Grey.

It wasn’t all work though – check out the ride that came to pick us up for a tour around Sydney Harbour.

Now, check out my expression on discovering this was our ride:

We went to the harbour for a photo shoot and, readers? It was very, very cold.

Then it was finally time to get the party started (P!nk style. Or maybe not).

Escape Publishing, as you’ll know, has a key for a logo, so it only made sense to go through the keyhole to get to the party.

Each of the authors had a signature cocktail named after their book. My favourite was Chaos Born – a twist on a margarita. Non-drinkers were also In Safe Hands, with Lee Christine’s mocktail. 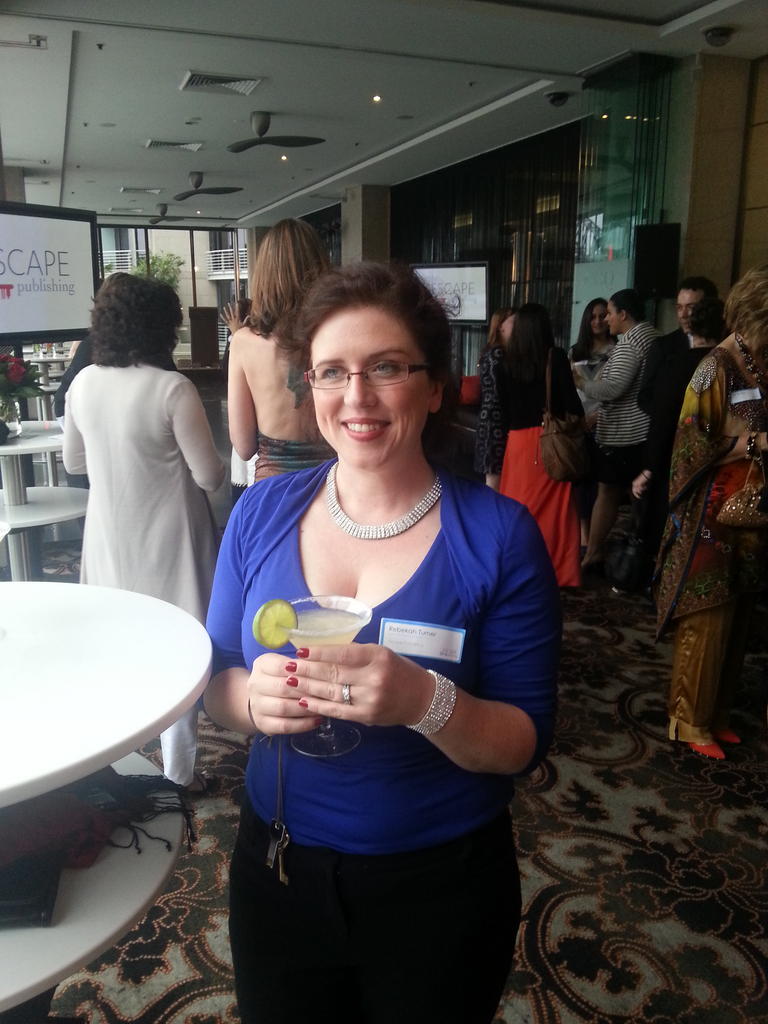 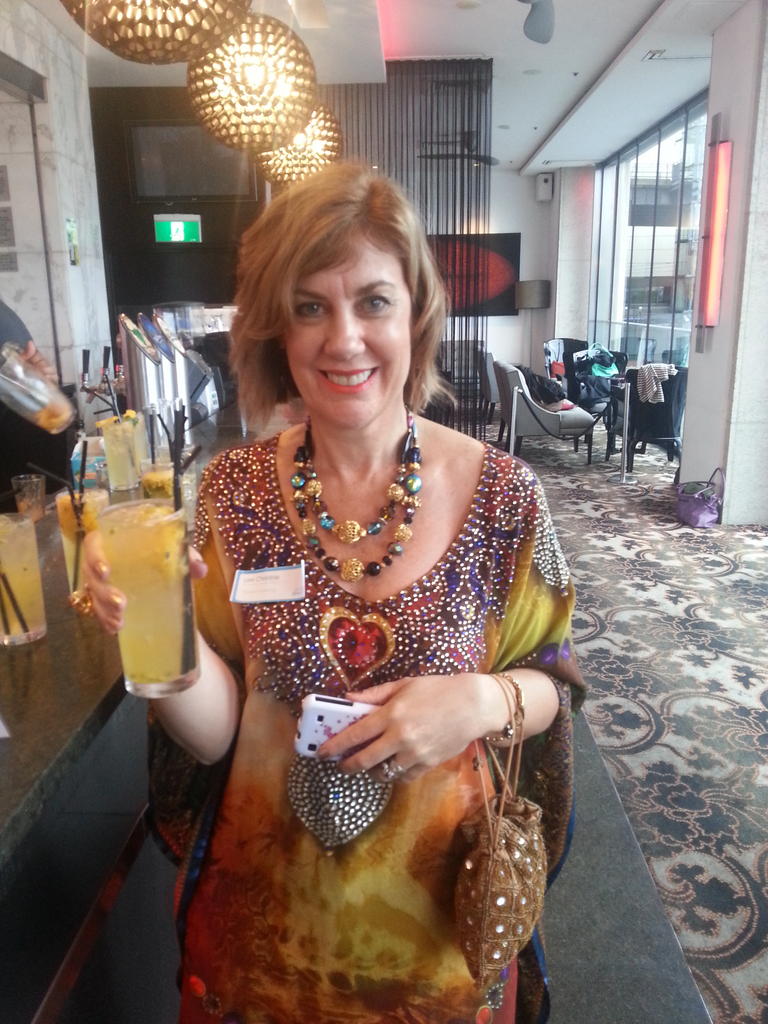 Attending the party at the lovely ECQ bar on Circular Quay were Escape authors – both launch and upcoming, Harlequin staff, Harlequin authors, industry professionals, media, bloggers, and guests, which made for a very crowded room. 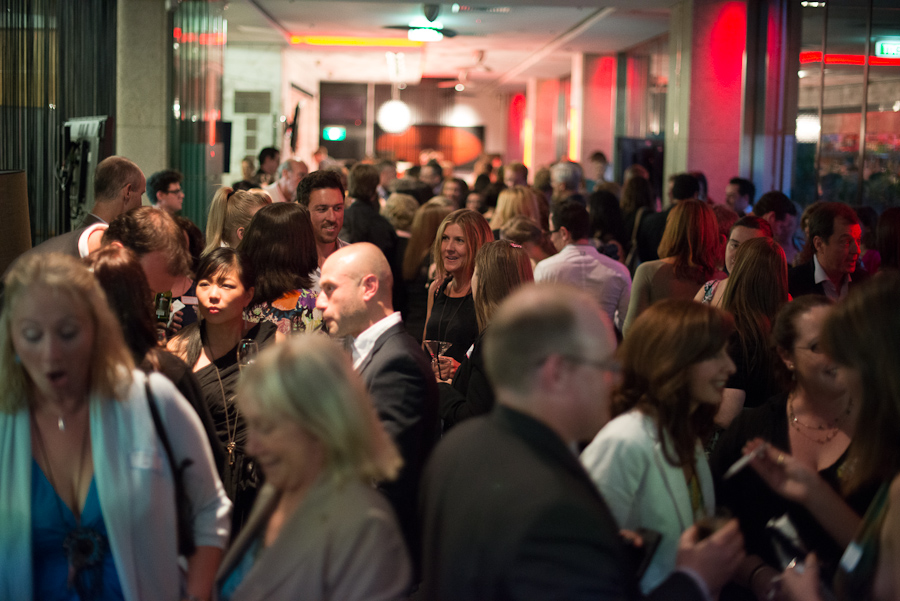 But it was really all about the launch authors and celebrating their stories – and all the fabulous stories to come. 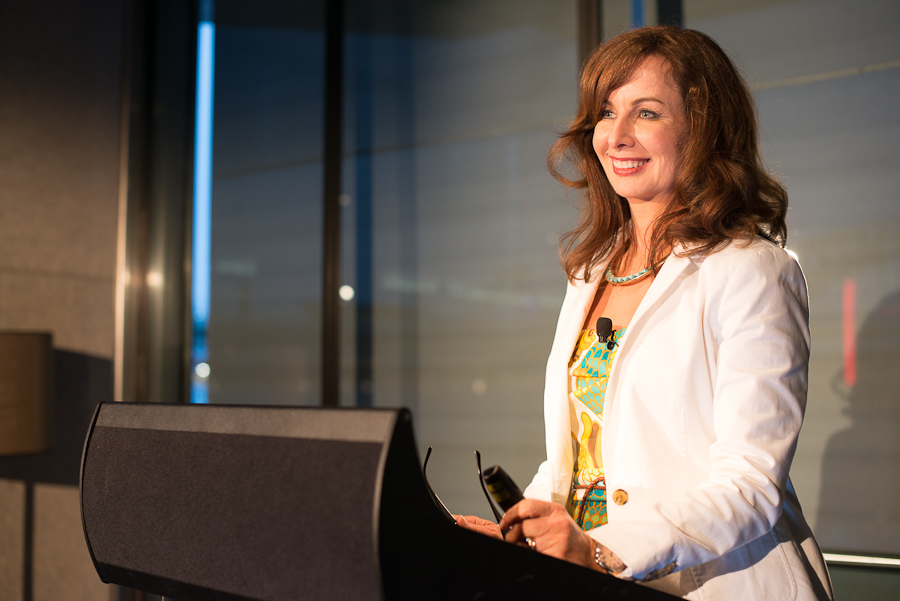 And just a reminder that our five launch titles are on sale now at a very special launch price – including Chains of Revenge which is free to download for a limited time. Check them out, and remember, we’d love to know what you think!

by Kate About 20 years ago, (yes, that long ago) it came into fashion to verbally tag irony with one…Read more

by Kate One of the best parts of the English language (for this word-nerd at least!) are collective nouns. Originally,…Read more

While Kate Cuthbert is away on parental leave next year, we are delighted to welcome Kate James to the role…Read more