Euan left his home whole, hoping he could be the hero the world needed.

Instead he has returned broken, battered and partially blind.

He has endured the torments inflicted on him by monster and man, but they are nothing compared to the regret of abandoning Nick and Kira and losing their trust.

As the distance between them grows, so do Kira's new strengths.

Kira is angry. The men she loves think of her as precious and delicate, a woman that needs protecting.

But since meeting Euan and Nick, Kira's confidence has surged. She is ready to take control and to lead. If only her men would give her the space to thrive.

When the final battle comes upon them, it will take every scrap of her newfound courage and conviction to outsmart the very worst of villains and change the world.

Perfect for readers of Sherilyn Kenyon and Tom Abrahams. 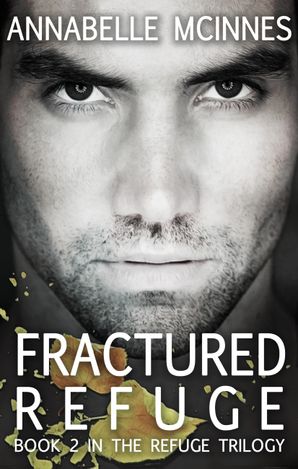 They thought they'd found a refuge.But the battle for freedom has just begun. Surrounded by the destruction of humanity, Euan, Nick, and Kira share a haven and a home....
Buy now
Read Excerpt 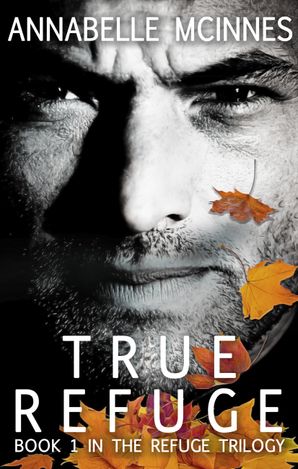 The best of humanity is dead. When a virus wipes out civilisation and leaves women as an endangered species, Euan's love for Nick keeps him from becoming a violent savage like the...
Buy now
Read Excerpt 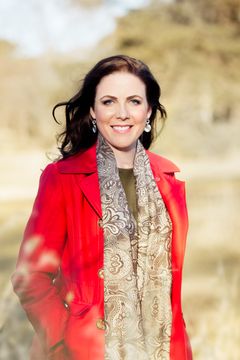 From the age of sixteen, Annabelle lived in a youth refuge while she remained committed to her education. She spent two yearswithin a section of society that most overlook.Her experiences are the foundations that drive her stories and her characters. They fight for their freedoms, have courage in theface of adversity and always aspire for greatness.Annabelle is privileged to live in a small rural town...

They thought they’d found a refuge, but the battle for survival has only just begun… ‘You don’t need to think,’…Read more

They thought they’d found a refuge, but the battle for survival has only just begun… Surrounded by the destruction of…Read more

As we head into May, the weather gets chilly, and we all pull out our sweatpants, Ugg boots and wrap…Read more

GET READY for the 43rd Sydney Gay and Lesbian Mardi Gras Parade on March 6 (YES, IT’S THIS COMING SATURDAY!!!),…Read more